Though in Maryland February felt like March, or in fact felt like May, it is still winter, officially, for a few more weeks. Come the 20th of this month, however, regardless of the temperature, spring begins.

Also on that day, I will be launching the collection of essays I’ve been working on! 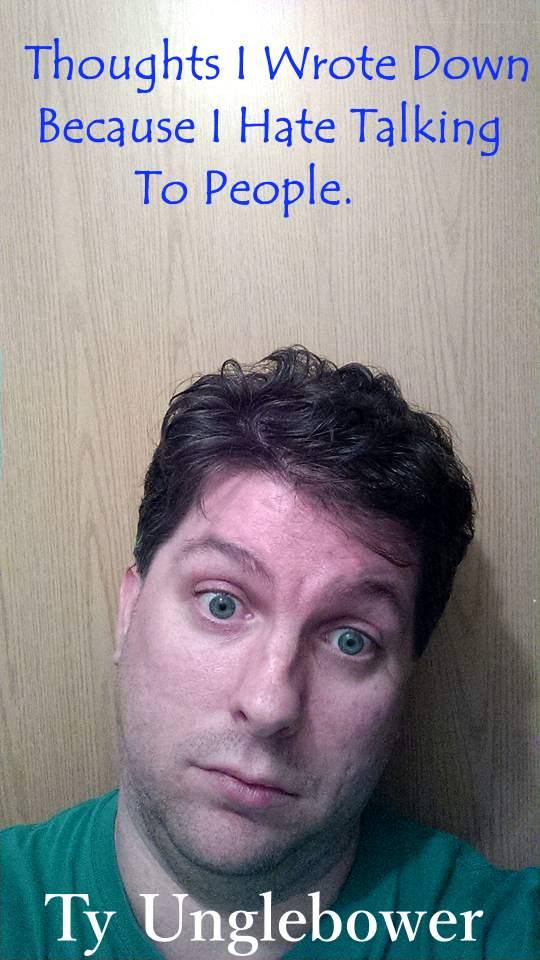 Yes, that is really the title, and yes, that is really me, intentionally disheveled. And yes, assuming I can get all the grooves lined up, this is the actual cover I hope to use for this ebook. What it lacks in artistry I hope will be made up by the sense of comic weariness and total candor that I have tried to infuse with the 30 or so essays in the collection.

It’s memoir-ish in places. In other places it’s a curmudgeon’s rant. And, if I’m any good at my job, it is in places funny, thoughtful, and even touching.

But mostly, it’s me giving my opinions on stuff.

This will be my first foray into publishing a non-Fiction book. It’s also taking quite a leap to ask readers to take a visit into my mind for a while. So, this volume will be free.

I just felt there were some things I wanted to express. I also wanted to see how I would progress with a non-fiction collection, now that I have two novels and two short story collection under my indie-author belt.

The word “shit” appears 71 times throughout these 30 essays. (Longest length being about 1600 words. Average is about 700 words.) So I wanted to get that out there for you more sensitive types.

I also talk a bit about sex, in a round-a-bout sense a few times.

So if none of that bothers you, of if it does but you want to try this out anyway, stay tuned, and be ready to download on March 20th.