Due to the fact that I self-publish my work, the term “indie-publisher” could apply to me in a sense. I am, after all, independent of a press or publishing company. The term  probably more often refers to small presses, I realize, but there is likely some leeway there.

“Indie author” is the more exact term for what I am and do. The judges will also accept “indie writer,” I assume.

I publish “indie books” that tell “indie stories.” Indie, indie, on and on. Beyond a certain point, it’s all just so much trendy vocabulary to a degree. Like saying a word over and over in a short period of time, it loses cohesion in our brains, and begins to sound nonsensical. (You’ve done this.)

The term doesn’t quite cover all of it for me, no matter how many times I use it. (And out of necessity, I use it often.)

For I am not merely someone who publishes my own stuff. That is a huge part of what I do, but it is more the vehicle. What is truly “indie” about me is the nature of the stories I generally feel compelled to compose.

By this I don’t mean that I am doing things that nobody in the world has ever done before. (Though a few concepts in some of my work have been called “unique” by other writers.) No, I simply mean I don’t adhere to any one code, message, or even genre. Taken from a percentage standpoint, most of my novels could be placed in some type of fantasy genre, I suppose. But on the whole the majority of my short stories could not.

It’s because I am independent of not only the connection with an agent, or a house, but also with most tendencies of even self-published authors. An indie’s indie if you will. Though perhaps not unique on a worldwide scale, the things I write have, in a sense, nothing to do with what the world is up to, or what the industry is up to. Of course I write things that I believe some type of person out there will enjoy reading. If I didn’t think that, I’d probably not bother writing it. 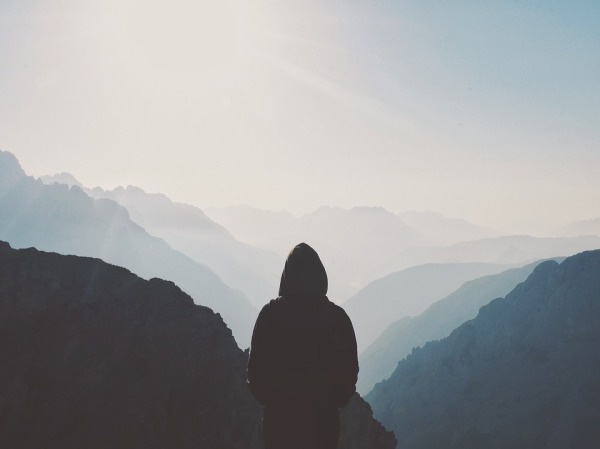 Put another way, I am independent of the idea of being a mystery writer. Just as when I wrote that novel, I proceeded independent of the idea that I am not “known” for writing mysteries. I didn’t market research it, I didn’t check it against my brand. As I said, at that time, I wanted a murder mystery to exist, and I brought that one into existence.

How wise is this? What does it do to the all important, (but to me still illusive after all these years) personal brand? If you want the truth, I have no damned idea what it means for all of that. Which of course means it may not be wise. It may be weakening my personal brand. For my own part I don’t see why being this way cannot be a brand in its own right, but in general they say it cannot.

Yet what can I say? Writing is hard work. It takes time, energy, thought. It causes stress, frustration, loss of sleep sometimes. On top of that, people may not read it anyway. Am I to put myself through all of that in order to create something I don’t feel a particular need to bring into existence? Put all that into something that makes sense with “my brand” or with the standards of a “fantasy author” whether or not the story calls to me?