What Rung on the Ladder is Your Character On?

Everyone is part of, and interacts with, organizations, institutions, groups and so on. Whether realistic or fantastic, narratives usually require at least some mention of social-political orders, large or small.

What rung on the proverbial ladder are your characters on during the course of your story?

I stumbled upon a website this weekend that makes for a useful starting point for answering that question.

It appears to be infrequently updated, and isn’t the most academically rigorous source of information. It may however, as it did for me, act as a solid quick-reference when detailed research is not required.

I’m not being compensated for mentioning it, or anything like that. Just passing along what I found.

Hierarchystructure.com is exactly what it sounds like. While not the smoothest-sounding web address, it provides charts and brief descriptions of  power structures and office positions for scores of different institutions and organizations. For example” churches, large companies, police forces, sports leagues, and so on. 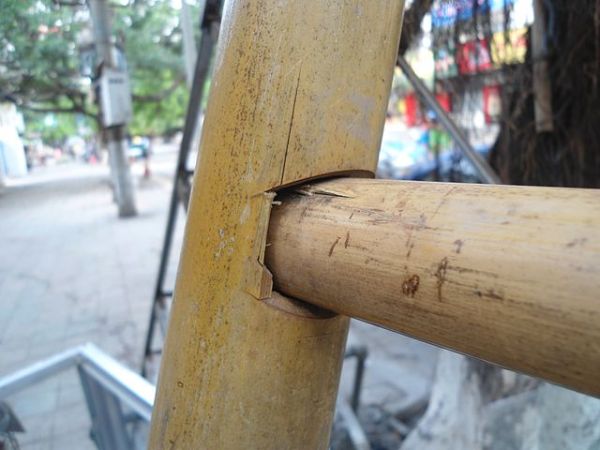 We lend realism as needed to our fiction when the appropriate levels or offices of an organization are utilized throughout the narrative. The term “archbishop” sounds dramatic, and lends a certain gravitas. Yet, if your story is about a suspicious private detective confronting odd activities in the local, poorly funded urban Catholic parish, he’ll be interacting with the priest, and possibly only the deacon of the parish. If you’re character is confronting an Archbishop in person, the scope and scale of your narrative needs to be much more significant, political and, depending on the type of novel, dangerous.

The site isn’t a source for in-depth scholarly research, as I’ve mentioned. But for a quick reference to any number or organizations (with colorful charts!) you could do worse than bookmarking this site into your author’s toolbox.