By and large, anyone who says, “I have no time to write,” is making an excuse not to write. I don’t mean to say everyone, or even most people can dedicate a whole day at a time to it, but the truth is, with discipline, everyone who actually wants to write can set aside at least a short window a few times a week. (Doesn’t have to be every day to me.)

However, all the time in the world won’t matter if you don’t get below the surface of the waters of your imagination. This, sometimes, is a bigger problem for me than the actual clock.

All first drafts are shit, we all know this. But there is quite the chasm between this idea, and not paying attention to what you are creating any given moment. I could blindly type words, sentences, even have some semblance of a story arc, without giving it much thought or imagination. I can accomplish this surface level writing, just floating about with the current, (or no current) on a blow up raft without oars. I can almost literally write some kind of story or article by rote without much thinking. 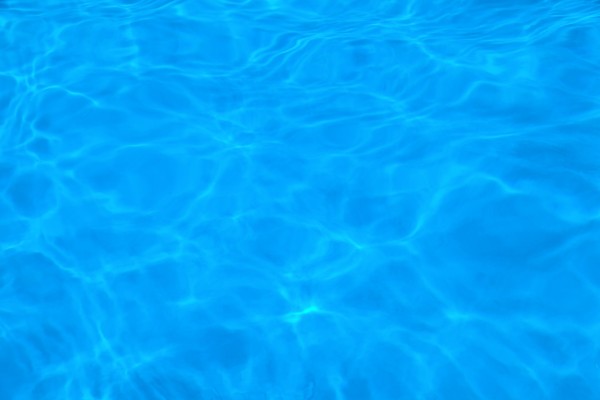 The results wouldn’t be worth much of a damn, and editing can only fix so much, but it could be done.

For even a first draft to have some power though, we have to enter into at least the first level of imagination. We need to be at least a step removed from reality around us. Not to the point of failure to know the place is on fire, but at least to the point of someone perhaps having to call our name twice. (Though why would they do this is we are working??)

There are of course many stages to the depths of imagination, for all of us. We can sink as far, and be as obsessed with our created world as our minds and attitude will allow. Some minds can go deeper than others. Yet the key is that first drop below the service. It is there that the biggest differences lie. Above and below that metaphorical membrane represents more difference than any levels of deeper imagination because we cannot get wet if we don’t get in.

I have to give myself enough time, enough energy to dip into at least the first level of imagination, (and preferably deeper levels, when other factors permit.) And it’s not always so easy; we do many things, even driving down the highway, without truly realizing we are doing them. Writing can be one of those things.

But let’s not allow it to be one of those things. At that point we run the risk of doing what Jack Kerouac did with On the Road, according to Truman Capote;

Take the time to write under the surface, and not merely type.