In Depth Look at my Novella (Spoilers)

A month ago today, I launched my experimental novella, The Italics Are My Own.  (Click the title buy it for 99 cents.) I wanted to explore some of the reasons behind it, some mechanics and some themes.

Needless to say, if you plan to read the novella but have not done so yet, this post contains some spoilers.  You may want to read this later, though given the experimental nature of the piece, I’d guess one could still enjoy it after reading these thoughts on same. It may enhance the experience for a few of you, I can’t say. But the warning was only fair.

It’s also longer than my average blog post, for those who prefer shorter ones. But I feel by talking about this project, I may shed some light on the creative process itself, and hence potentially help others. 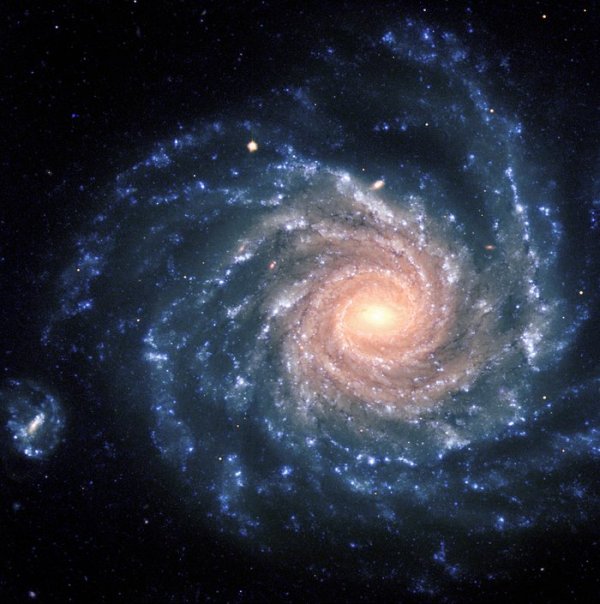 My foremost goal in writing The Italics are My Own was to play with my own use of language. The prose in this novella is different from that in most of my fiction in a number of ways. It’s more circuitous, flowery, internal. Much of writing is in knowing what not to include. Each writer utilizes a different metric to determine such matters. I wanted to set aside the metrics I tend to use, thus allowing, as some critics say of dense literature, “writing that sounds like writing.” Something closer to poetry over more pages than is my norm. (Though it cannot be classified as a poem.)

I alternated this approach, seen mostly in the segments dedicated to “The Trio,” with segments that deal exclusively with dialogue, as in a stage play. (The Sam and Bobby segments.) In these segments, especially near the start of the piece, I also released the chains of writing discipline I often utilize. But in this case, in the reverse direction; I allowed myself an simpler, perhaps even an elementary of juvenile style. I cleaned up less often. The desired effect, (I leave to the reader, as always to determine if I achieved it) was over simple one moment, and if not too complex, at least more artful the next. Two sides of a spectrum of writing, avoiding the usual comfortable median.

My contention in doing this is simple; legitimate stories can be expressed on any given level of language, even in the extremes. A child’s rambling recitation of what he did at the park or the descriptive meditations of a bard. And all in between. Not all styles will be to our liking, but we ignore at our own detriment the possibility of worthy narratives existing anywhere, in any style.

And stories do not exist in a vacuum. One story effects another. An author influences other authors. The telling of stories has an impact on the telling and hearing, of many other stories. This overlap of stories and tales in our world is the other major theme that evolved in writing this novella. Alternating between the Trio’s adventures, and the conversations of Sam and Bobby is one such demonstration.

How do they overlap? It may not be immediately clear upon reading it, but Sam and Bobby are engaged in presenting the stories of The Trio. This is the “mission” they allude to several times throughout their segments. When it is Sam’s “turn,” the writing is at its deeper, more intricate. When it is Bobby’s turn to speak of the Trio, the language is more direct, even jarring. Most notably, Bobby violates the often stated rule of writing, which is “show, don’t tell.” He does indeed tell more than he shows, even opting not to include dialogue, in favor of just telling the reader what a character said or did, or even thought.

Yet, if I have done my job, the nature of what the Trio is doing on any given page remains clear, whether it is Sam or Bobby that is the storyteller. Once again, a story can still be found despite the breaking of many so-called “rules” of writing fiction.

This narrative overlap is multi-layered, however. Not only are both Sam and Bobby protagonists of my first abandoned novel, (written in childhood), but the Trio, and eventually Reginald represent protagonists of three other abandoned novels of mine from adulthood. All make a comeback here, away from their own original tales, so as together they might make up this new tale of mine. Again, stories influence other stories. Even fragments of stories we try and fail to tell can become parts of other stories elsewhere.

Not that it is only the written word that tells stories. The settings in which the Trio finds itself, are based on some of my favorite Impressionist and Post-Impressionist oil paintings. Paintings, especially of these eras tell stories, evoke emotion, and so on. The influence once again the telling of someone else’s stories, in this case, my own. (Can you determine which paintings I used?)

Even the title itself is but an overlap of an overlap in the ever bubbling and boiling world of story. Each italicized section-title one finds in the book is in fact a word-for-word recreation of someone’s elses notes in the margins of a copy of The Aeneid I bought at a used book store.

Virgil wrote an epic story thousands of years ago. It inspired some modern student to scribble their own thoughts on it. Those thoughts  in turn influenced  me to compose a story around them. In other words, the italics were in fact not my own, until I made them so be incorporating them in the narrative I chose to tell in this novella–a narrative both borrowed and original, as all stories truly are in the end.

Stories evolve as time goes on. Storytellers do as well. I not only tried to make the Sam/Bobby exchanges more mature as the work went on, I gave more of the lines to Bobby, fewer to Sam as the former came closer to the latter in his maturity as a storyteller himself.

In the end, Sam and Bobby, (From Time Travelers), The Vice-President, (from the untitled Nanowrimo #2), Otokar (from The Third Fountain), King Richard, (from King Richard II: An Adaptation) and Reginald (from The Calico Killjoy) live again in The Italics are My Own. That is, if they ever ceased to exist in the first place. Those partial stories, the unfinished artworks, the attempts and patchworks and corrections and experiments and alternative mediums are all part of not just my creative journey, but everyone’s.